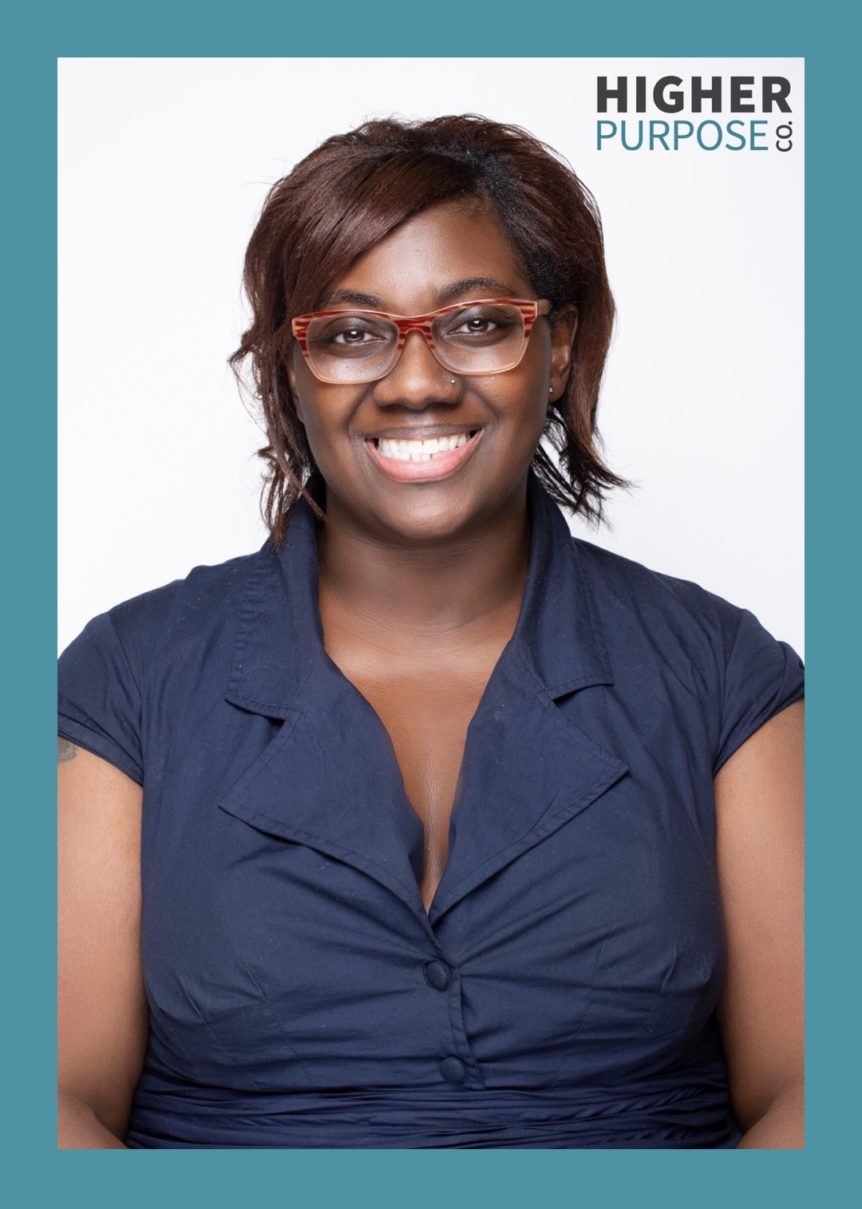 CLARKSDALE, MS. – As we all know, schools are closed across the United States due to the COVID-19 crisis. Unfortunately, the school was the only place many students would rely on for daily meals.

Cassandra Wilson, owner of CDRY Touring Services has been delivering over 200 meals a day to students of the Clarksdale Municipal School District.

Wilson said, “One day I was just strolling on Facebook and saw that the Clarksdale Municipal School District was doing the “grab lunches and go” for the kids. I had a few individuals who would contact me and say they could not get a ride to go and grab lunches for their kids.”

Wilson took it upon herself to make it easier for the students’ parents in the community and delivered the meals to their homes.

“First I picked up the meals from Clarksdale High School. I went door to door in the entire Clarksdale. I went into every neighborhood, I knocked on every door, handed the kids their lunch and went to the next stop,” she said.

Wilson said she started out delivering only about 19 meals for a few parents who use her taxi and touring services and it then increased to her delivering 220 breakfast and lunch meals a day.

She added, “I’m just trying to bridge the gap because I know a lot of the kid’s parents in Clarksdale don’t have a car and many of their parents still have to work during these times.

I know many of the kids are usually home by themselves or with an elderly grandparent, so I was really just trying to bridge that gap to figure out how I could get those meals to the community and be an asset as well.”

Access to food has been limited for many years to residents living in rural Mississippi.

According to data from Feeding America, the Map the Meal Gap report states that since 2017, Mississippi has been identified as one of the most food insecure states in the country.

It also reports that Coahoma County has the highest rate of food insecurity in the state at 31 percent.

Clarksdale’s current population is estimated around 15,300 people and 82 percent of that population is African-American, according to the most recent data provided by the United States Census.

Of the 82 percent of the Black population in Coahoma County, 39 percent live at the poverty level and many are without transportation.

Clarksdale resident, Arica Moton said Wilson has been a big help to her family.

Because Moton and her husband are still working during the pandemic, they were not able to pick up their kids breakfast and lunch.

Moton said, “Ms. Wilson delivered those bags to our homes every single day. She was so friendly and so professional, and she made sure she was on time and would let me know if she wasn’t going to be there at the normal time.”

Wilson added, “I never thought I would have been delivering 220 meals, but it was so rewarding when I got out and went door-to-door, and the kids really looked forward to me coming in the mornings and afternoons, and I was enjoying it.”

Moton added that Wilson was “definitely a big help to the parents that are still working or who doesn’t have transportation.”

Tim Lampkin, CEO of Higher Purpose Co said, “Cassandra was recently selected for the Spring 2020 Higher Purpose Business Fellowship and will be receiving business advising, funding, and training over the next six months. She has always had a passion to serve which is why I was not surprised to hear of her efforts to support other parents by delivering meals for their children. This is another reminder of the important role local small businesses have in improving our community.”

Although Wilson is no longer delivering due to the increased safety precautions related to COVID-19, breakfast and lunch is still available for students at Clarksdale High School.

Wilson said, “It just makes my heart smile to know that I put so many smiles on so many people’s faces.”