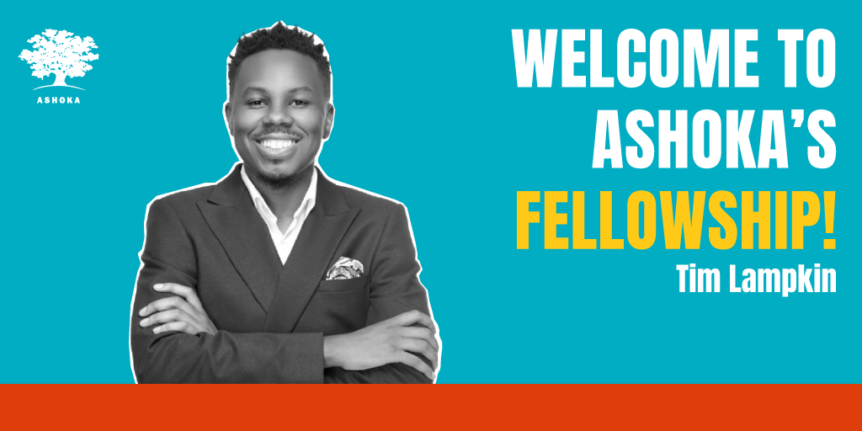 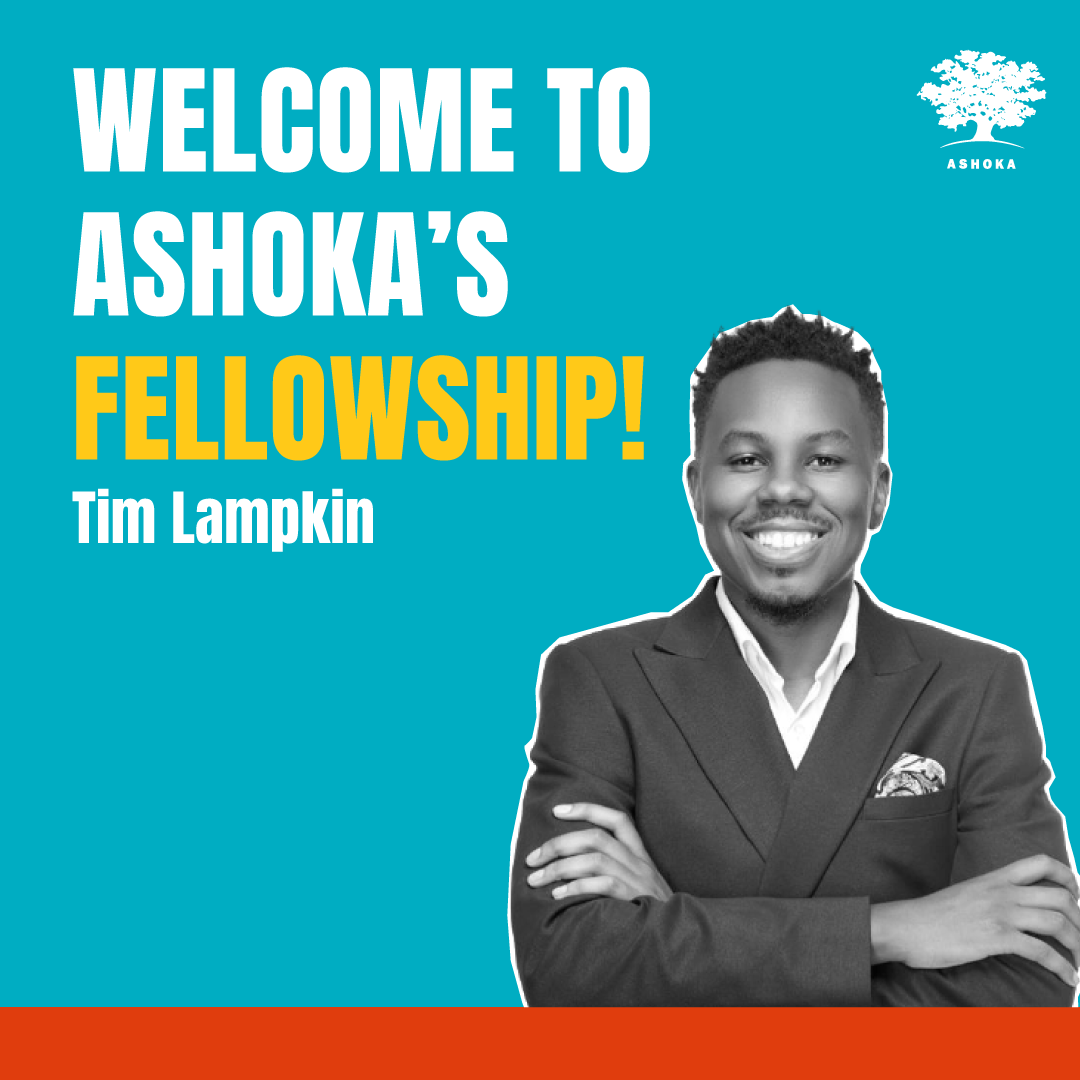 Tim Lampkin selected as the first Ashoka Fellow in Mississippi

Ashoka announced its newest elections to the Ashoka Fellowship in the United States. These extraordinary changemakers bring actionable, breakthrough ideas for the common good. They deeply understand the problems they’re tackling and create ways for everyone to contribute to the solution.

Higher Purpose Co. Founder & CEO Tim Lampkin is among the latest group of four to receive this global recognition from Ashoka, the world’s largest network of social entrepreneurs and the field pioneer, active in over 90 countries. He also becomes the first person based in Mississippi to ever be elected to the prestigious Ashoka Fellowship, joining the likes of Jimmy Wales (the founder of Wikipedia), Kailash Satyarthi (founder of GoodWeave and a Nobel Peace Prize winner), and Van Jones (founder of the Ella Baker Center for Human Rights and now a CNN contributor).

Ashoka in the U.S. receives more than 500 Fellow nominations per year and elects only 10-15 annually into the Ashoka Fellowship. All newly elected members participate in a rigorous selection process where, at every stage, it must be determined that they possess a pattern-changing new idea and the entrepreneurial drive to see their new approach taken up on a large, transformational scale.

Tim Lampkin and Higher Purpose Co. are being recognized for their success in creatively unlocking opportunities for wealth creation for Black, rural entrepreneurs by shifting current economic development approaches away from an overemphasis on collateral and prior wealth, and towards an appreciation of peer support and community prosperity.

“At a time of tremendous strain and uncertainty for most American people and institutions, Tim helps us all imagine a new way forward,” says Simon Stumpf, who leads Ashoka’s search and selection of new Ashoka Fellows in the United States.  “Tim’s work reckons with the 400-year legacy of slavery and segregation and recognizes that the current economic system is not working for everyone, especially not for rural Black entrepreneurs. And in the face of these challenges, Tim and his team have built a statewide community of Black entrepreneurs, artists, and farmers who are collectively supporting one another as a new generation of local economy practitioners.”

It is in recognition of these major contributions for the good of all that Tim is elected to the Ashoka Fellowship. Individuals who are elected to the Ashoka Fellowship receive strategic, programmatic, and financial support. In addition, they join a lifetime peer network of over 4,000 social entrepreneurs at all impact stages – women and men like Tim who are developing systems changing innovations across every area of need.

Higher Purpose Co (HPC) is a 501(c)3 economic justice nonprofit founded in 2016. HPC’s mission is to build community wealth with Black residents in Mississippi by supporting the ownership of financial, cultural, and political power. Its theory of change is anchored in an integrated model of business ownership, narrative change and advocacy. HPC works with over 200 Black entrepreneurs, farmers, and artists in Mississippi. Using solutions-based organizing and community wealth building, HPC unapologetically tackles generational poverty, structured inequality and institutional racism in its state. For more information visit www.higherpurposeco.org.

ABOUT ASHOKA:
Ashoka is the global association of the world’s leading social entrepreneurs – men and women with system changing solutions for the world’s most urgent social problems. Since 1981, Ashoka has elected over 4,000 leading social entrepreneurs as Ashoka Fellows, providing them with living stipends, professional support, and access to a global network of peers in more than 90 countries. Working with these social entrepreneurs, Ashoka builds communities of innovators who work collectively to transform society and design new ways for the citizen sector to become more productive, entrepreneurial and globally integrated. For more information, please visit www.ashoka.org.

Press release originally published on April 2, 2021 by Ashoka U.S. based in Arlington, Virginia.