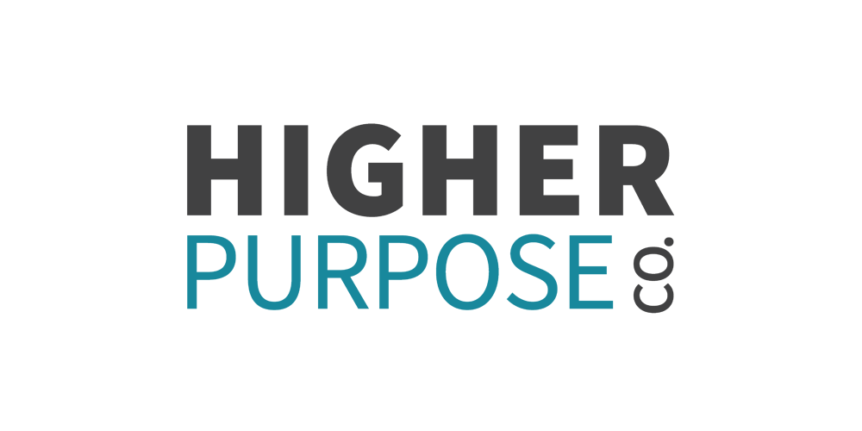 The festival’s coordinator and founder, Jecorry Miller of Clarksdale, Mississippi said he wanted to help local businesses in downtown Clarksdale and to celebrate its musical culture by bringing everyone in the city and surrounding areas together.

“Music is a monumental part of American culture because it has the power to unify people and cross borders,” said Miller.

Two years ago, Miller had an idea to host a music festival, BAM Fest, in his hometown because his goal was to pay homage to the root of American music, the Blues, and pay tribute to all the genres that grew from it.

The BAM Fest will take place in over 10 different venues downtown with multiple performances. Live bands will perform in all the juke joints, blues clubs, event centers and staging areas.

Miller said, “The beginnings of American Blues music is a separate genre in the United States with the advent of slave spirituals from Sub-Sahara Africa, European Folk, and African popular music.

It’s growth, development and transformation created Jazz, R&B, Rock & Roll, Country, Hip Hop and many more enjoyed all over the world hundreds of years later. With the Birthplace of American Music Festival, we didn’t just want to make it a blues festival since Clarksdale was the birthplace of America’s music.

We wanted to make it where it was a collage of different genres of music, but at the core and at our base, it is 75 percent blues because that is what we’re known for.”

Miller said the festival will not only entertain but also INVEST. The INVEST Fest is the second part of the festival that reaches a younger audience. INVEST which is acronym for Invoke New Visions Every Since Today is a community initiative “to promote community service and promote positive direction for the future greats of Clarksdale.”

“So the INVEST Fest will showcase the local, regional and national talent while providing meaningful community resources to help cultivate and empower the people,” Miller said. The festival will kick off Friday evening at 5:00 p.m.. at Delta Blues Alley Café on 352 Delta Avenue.   For more information about the festival, contact Miller at 662-621-2221 or visit www.bamfestms.com